What a Difference a Walk Makes? The Impact of Walk and Embodiment in Reflexive Collaboration and Creativity 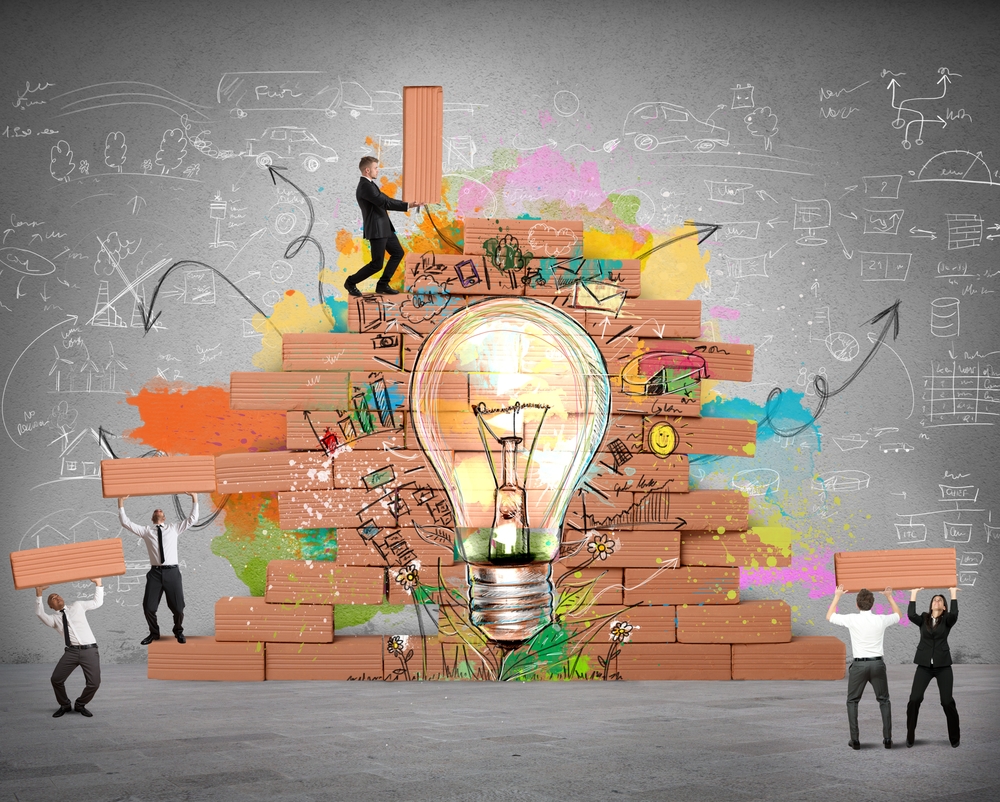 In the few months we have been experimenting the type of learning expedition we call OWEE, there has been a set of features we observed when a group of people is moving – and walking – together in order to observe, analyze, ponder, and reflect upon a set of places or human activities.

Different configurations of the reflexive Walkers in OWEE

The group gives power and a sense of purpose in any human activity. In OWEE events there is  a certain sense of elation seeing a mass of people engaged into the same analytical activity, all mobilized around a trajectory, and aggregating into a swarm behavior. Like in a swarm, local simple rules allow the aggregation and combined movement of participants: follow someone, listen someone if you can, keep reasonable proximity, take pictures, talk to your neighbours, look around and walk. OWEE groups differ from guided tours (only one talks, follow the leader) or delegation visits (selected group, controlled access to specific places), though it might look like it from time to time. What differs is the swarming behaviour: there is no central authority, no one is the leader, trajectory might evolve, participants are not quite controllable but still self-coordinated.

The OWEE group can also displays the behaviour of a pack, where the group will benefit from specific behavior of a few members who might dare doing things others might not feel allowed to. A “leader”,”deviant”,”alpha” or just “diplomat” researcher will give access to a specific setting or to new informants and the whole group can immediately benefit from it. These boundary crossing roles are often distributed in a group and different participants will become the “alpha” in different situations and different times. The OWEE protocol gives instant acces to a sort of behavioral capital spread across the participants and it helps accessing unpredicted and unpredictable ressources and people. In other words, “curiosity feeds the cats”.

In London (January 2018), we visited Containerville, and could walk around the area but only from the outside of the offices. We could see that in one of the containers a business meeting was occuring. Two participants dared interrupting them and asked them about their experience of the area. The rest of the group rushed to listen to their testimony.

During the Paris StreetArt OWEE (June 2018), a sub group wandered through the labyrinthic corridors of the Frigo. It was a purely improvised visit, we were expected by no one and knew no one. On two occasions we literally intruded into the working spaces of two tenants, led by a researcher with a video camera. We were not necessarily welcome but we could engage with them nevertheless, and though we were scolded for intruding in such a way, we spent an extra hour and discovered a whole new dimension of the history of the space.

Walking in a group/swarm/pack has a few consequences. First, it gives participants legitimacy to access places they might not have entered as individuals, and sometimes even in a bit forceful way. When 20 or 30 people arrive unannounced in a site, doors often open even for a few minutes. When the group is announced in advance, we often meet well informed and networked actors who bring higher quality insights. Second, the group/swarm/pack resocializes the research activity. Talking together for a long time, to different people, in different place reconnects participants to the social dimension of inquiry. They connect across organizational and occupational boundaries, compare feelings and experiences, and engage in on-the-spot dialectic analysis. In other words OWEE becomes a mobile third place (close to the original meaning of the term by Ray Oldenburg) for research on collaborative and creative spaces, hanging out for the pleasure of good company and liely conversation.

Finally, the group also generates external attention and curiosity, from time to time. In a few instances complete strangers joined the group or engaged into the same activities. The open philosophy of the expedition allows and also welcomes such improbable meetings that are the heart of reconnecting to the environement and social fabric of places and spaces.

In the OWEE protocols we observe parallel processing of information.

We see quite many people taking pictures of the same areas and talking about the same places. The sheer mass of people engaged in the activity is increasing quite a lot the diversity of experiences and therefore extends the quality of reflections about the places. In London we visited a locally celebrated site of “Brutalist” architecture and many conversations pointed out how much this was similar to buildings around the world, from Helsinki to downtown Montreal and how the representation and images of such landscapes differed. The group brings a diversity of experiences and that can be shared instantly.

Parallel processing means also the production of a lot of redundant information. It struck me that people do mostly take the same pictures from mainly the same point of view. In the London expedition when we went to visit the rooftop of the Village Underground <http://www.villageunderground.co.uk/about/&gt;, most of us took and published on the social media the same pictures with the same perspectives. As such it is interesting to see that we do share a common visual culture of space, but we might think about how to interpret it and leverage these redundant observations for further analysis.

Walkers stop from time to time. Physical limitations of the human body makes seating together a de facto compulsory activity, considering the expedition might last the whole day. These pauses are a good opportunity to reflect and ponder about what has been seen and experienced. With a bit of facilitation the pauses become intense moments of debates and reflection. They can also be used for data production, from sharing photos on a repository or posting them on social media, to writing collaboratively. The pauses are mostly improvised and the group stops wherever it can, often in a café or a public space. This activity of pondering and reflecting collectively brings a moment of deceleration to the expedition, a rythmic pattern to a day of exploration.

International research network about work and worplace transformations. Focus on the spaces, places and communities at the core of the collaborative economy. Located in Paris, London and Montreal.

< Previous Next >
+ Add your own event Eventbrite
My Tweets